In the morning of 6th May, the Football League hold by Union and Youth of Van Giang District 2018 was officially opened in Dong Khuc stadium – Van Giang – Hung Yen. 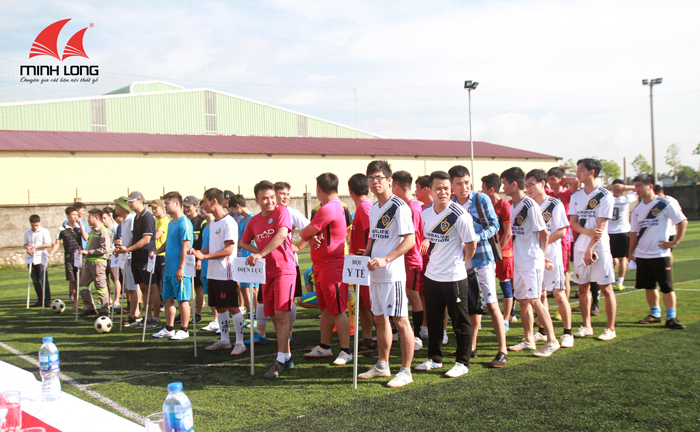 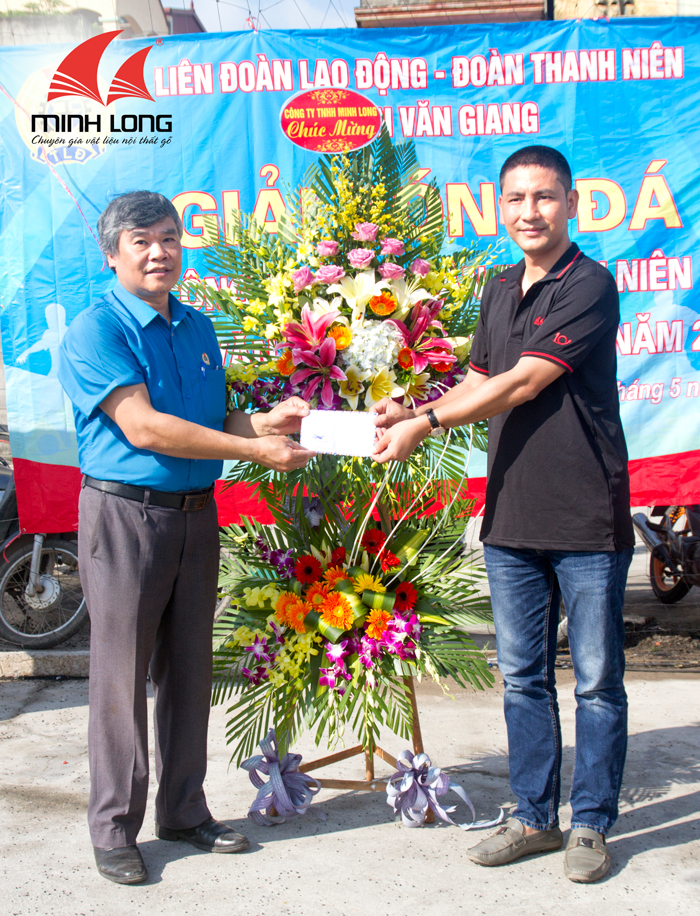 Minh Long’s representative awarded the sponsorship for the football league

Though taking part in the league for the first time, Minh Long is supposed to be a strong team with trained individuals who are well practiced. 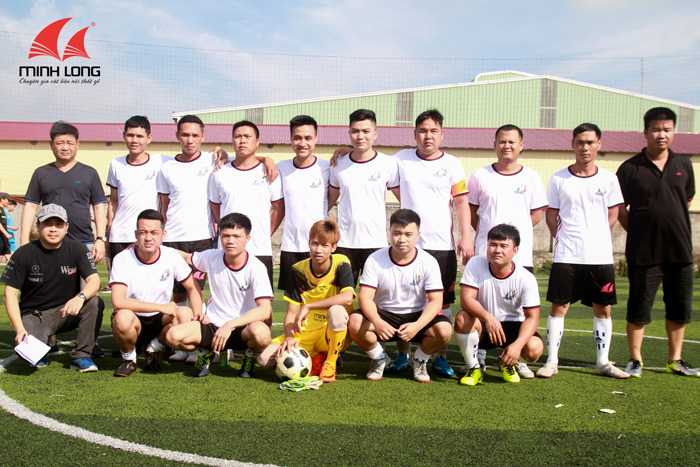 In the first round of Group A, Minh Long Team met Van Giang District Party Committee Team. Soccer players have performed their best in such a sunny day, offering nice goals and many impressive moments in the cheering of audiences. 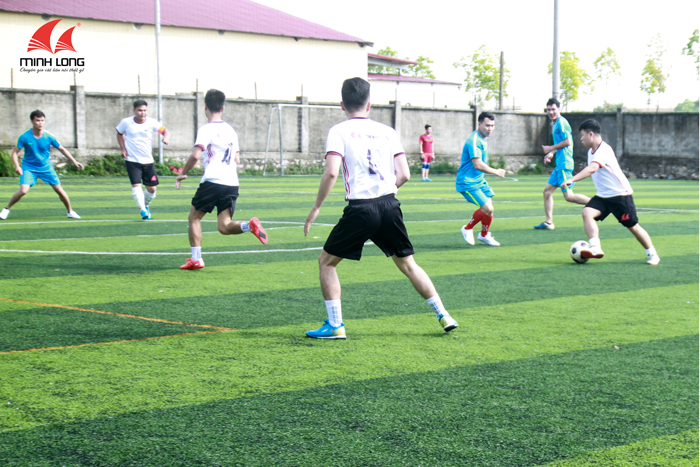 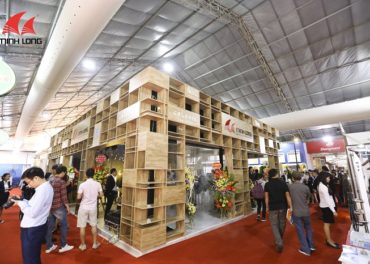 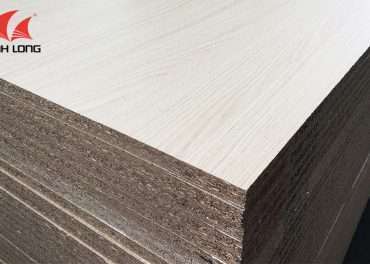 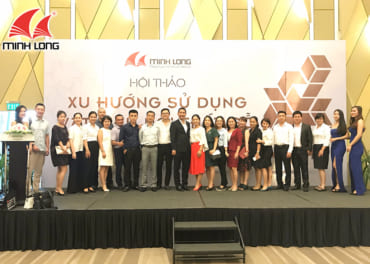 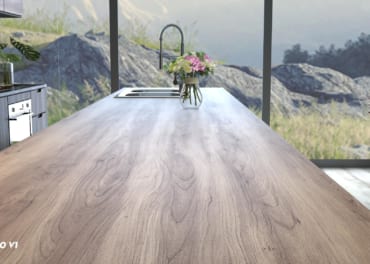 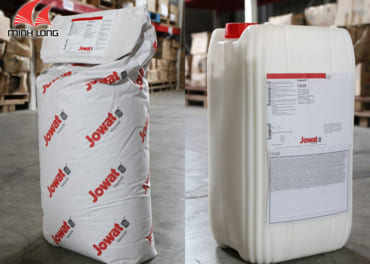 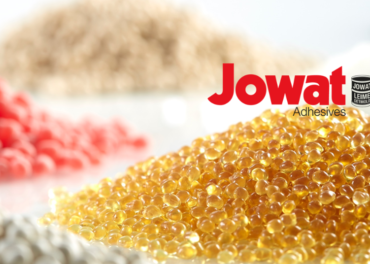 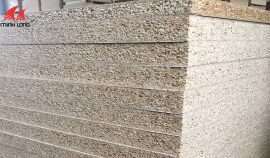 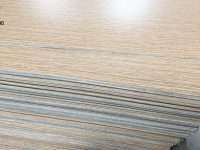 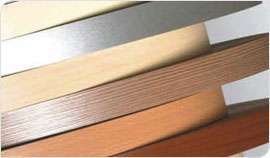